Angela Davis Talks About The Women's March And What Comes Next 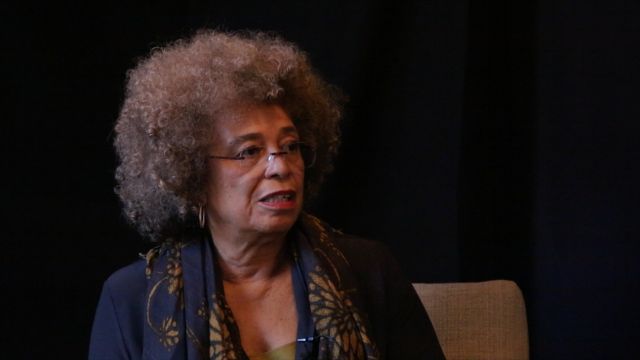 Angela Davis, an author and academic known for her radical social activism, attended the Women's March on Washington in D.C. on Saturday. She told the protesters, "Over the next months and years, we will be called to intensify our demands for social justice, to become more militant in our defense of vulnerable populations."

Davis told young activists to "recognize that these moments will come." She continued, "And we take advantage of them, and we remember the promise of those moments. But we have to do the often unacknowledged work of organizing. And we also have to take care of ourselves in the process of doing this."