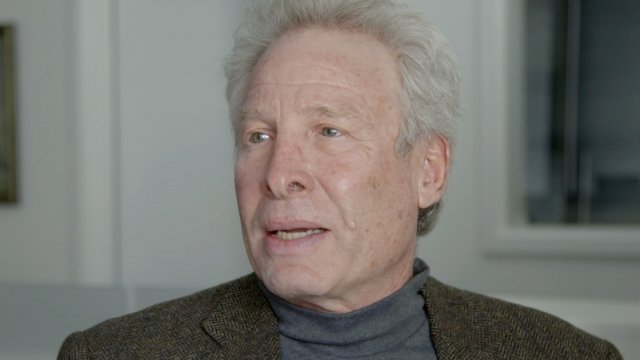 Conspiracy theorists said he was a crisis actor. The murder of his daughter, journalist Alison Parker, was dismissed online. Now, he's taking on Google over YouTube videos that he alleges profited off his daughter's death.

This interview aired on Newsy's "The Why."