'And The Award Goes To ...': A Rundown Of Award Show Season 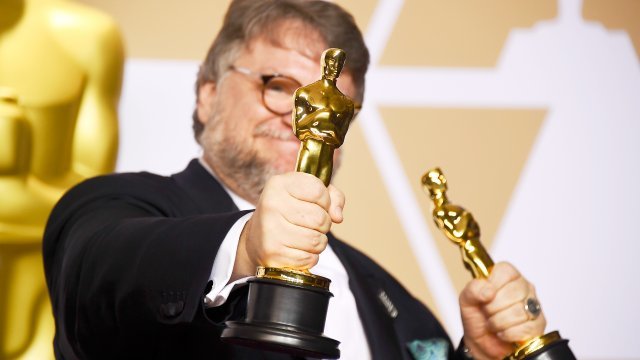 SMS
'And The Award Goes To ...': A Rundown Of Award Show Season

By Casey Mendoza
December 10, 2018
The entertainment industry gives out dozens of awards a year. Here's what they all mean.
SHOW TRANSCRIPT

It's nearing the end of the year, which means we're inching closer to the height of awards season.

"I still think awards are stupid."

But for people outside of the entertainment industry, award season can get a little confusing. Like, why are there so many awards? And what do they all even mean?

To answer those questions, let's start with the big four entertainment awards: the Emmys for television, Grammys for music, Oscars for film and Tonys for theater.

The oldest of the bunch is the Oscar, which was given out for the first time in 1929. The others came decades later.

Win all four of those awards and you're an "EGOT" winner, joining the ranks of Audrey Hepburn, John Legend, Rita Moreno and songwriter Robert Lopez.

That last guy? Yeah, he made history in 2018 by becoming the first-ever "Double EGOT." 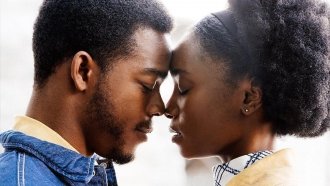 But beyond those glitzy ceremonies, there are lots of others worth noting.

The Golden Globe Awards, for example, honor film and TV. They're put on by the Hollywood Foreign Press Association, a group of international entertainment journalists based in Southern California.

Outside the U.S., other notable entertainment ceremonies include the Cannes Film Festival, the BAFTAs and the International Indian Film Academy Awards, the biggest awards gala for Bollywood.

Cannes recognizes films and documentaries from all over the world, and every year it awards one film its highest honor: the Palme D'Or.

The BAFTAs — held in the U.K. — honor film, TV and even video games. Followers say its film category winners can influence who wins the Oscars' top prizes. 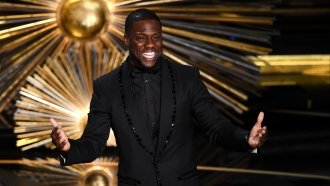 If you think that's a lot, we're not done yet.

In the film industry alone, the end of the year is also a big time for critics' awards — such as the Critics' Choice Awards — as well as Hollywood guilds. The latter comprises more focused organizations and ceremonies for producers, writers or screen actors.

If you're looking to get into the fun game of Oscar predictions, the guilds are your best bet for predicting the best screenplays, actors and, most importantly, the best picture.