Ancient Sites Are Being Digitally Preserved Thanks To New Technology 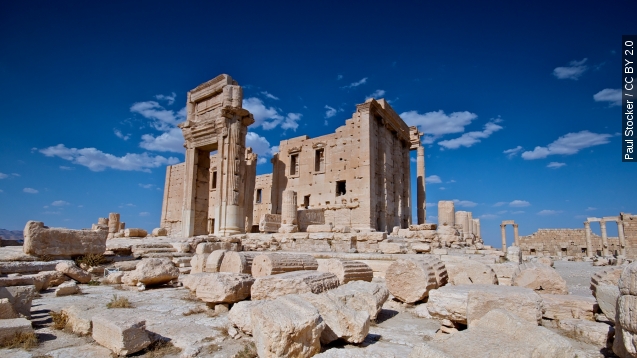 SMS
Ancient Sites Are Being Digitally Preserved Thanks To New Technology
By Ethan Weston
By Ethan Weston
November 27, 2015
Researchers and activists are using new technology to help preserve some of the world's oldest cultural heritage sites.
SHOW TRANSCRIPT

A new generation of researchers and activists are fighting ISIS in their own, academic, sort of way.

Nonprofit groups like Project Mosul and CyArk are on the front lines, trying to digitize vulnerable historical sites and artifacts.

Their weapons are drones, 3-D scanners, virtual reality, 360-degree cameras and even smartphones.

And with the rise of ISIS — which has been destroying antiquities — their mission feels dire.

CyArk and the International Council on Monuments and Sites have launched Project Anqa, which they consider something of a safety net to digitize cultural artifacts in areas around conflict zones in case they're damaged during unrest. (Video via UNESCO)

Project Mosul, for its part, takes crowd-sourced images and reconstructs the artifacts digitally.

Volunteers can upload, sort, mask or process photos for any of the available reconstructions.

Though these artifacts may someday only be available in digital form, these organizations are dedicated to making sure they'll continue to exist.