How Did Cats Become Domesticated? Ancient DNA Gives Us Some Clues 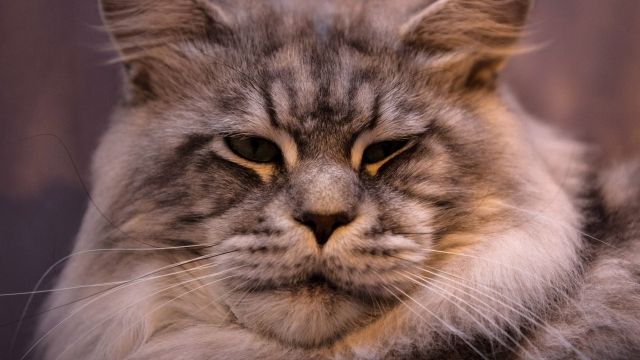 SMS
How Did Cats Become Domesticated? Ancient DNA Gives Us Some Clues
By Tyler Adkisson
By Tyler Adkisson
June 20, 2017
Researchers analyzed the DNA of about 350 mummified cats to trace how felines became the household animals we love today.
SHOW TRANSCRIPT

Humans have lived with them for tens of thousands of years, but we're still discovering the secrets of one of our most popular domesticated friends — the cat.

In a recent study, researchers analyzed the DNA of about 350 mummified cats. They found domestic cat populations grew in two waves: One was 9,000 years ago, and the other was 6,000 years ago.

The first wave was in the eastern Mediterranean, where cats lived among grain farmers — most likely because of the rodents around stockpiles. Farmers saw cats could control pests and took them in during migrations across Europe. 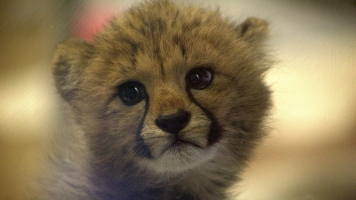 The second wave started 3,000 years later in ancient Egypt, where cats were worshipped. By the Roman era, cats were all around Europe.

From there, they moved about the world with the help of maritime trade routes. Seafarers kept them on board to catch mice.

But for being such cold-blooded rodent-killers, they've always been pretty cute. The researchers note domestication didn't change much about cats' appearance.