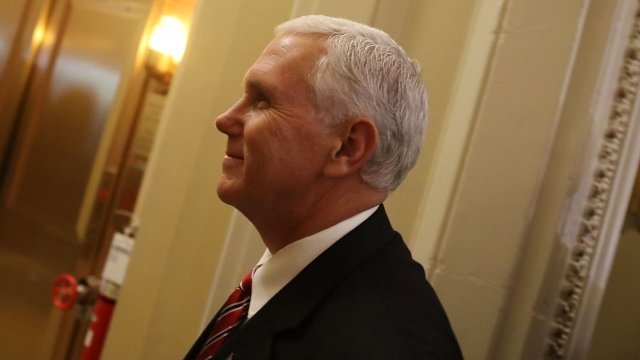 Mike Pence has been vice president for less than seven months, but everyone has been chattering about what he might do next.

A recent New York Times story suggested Pence was preparing for a shadow campaign against President Donald Trump in 2020.

Pence vehemently denied that news report, but what he can't deny is he's planning for a long political future — especially after he recently hired Nick Ayers as his new chief of staff.

You've probably never heard of Ayers, but he's a well-known strategist in Washington, D.C. He was the executive director of the Republican Governors Association and has worked on gubernatorial and presidential campaigns. His name was also on the list for Republican National Committee chair.

Ayers was around during the campaign. He was essentially the go-between for teams Trump and Pence, but former White House chief of staff Reince Priebus had reportedly blocked him from getting a gig with the administration. 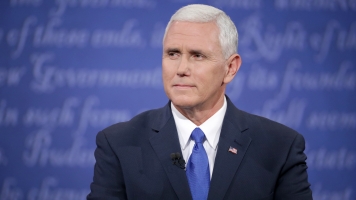 Pence wouldn't hire someone like Ayers, known for his crisis management skills, if the vice president weren't already looking past his years as Trump's No. 2.

By all accounts, Pence is loyal to the president. He's kept his head down, played his role and protected Trump in the press — even though some of those public defenses have burned him.

And sources tell Politico bringing on Ayers has given the veep a "jolt of energy." Pence is speaking out more — something he apparently wasn't doing before — and the credit is going to his new chief.

Pence may not be looking at battling his boss in the 2020 primaries, but hiring Ayers suggests he's not done with Washington just yet.