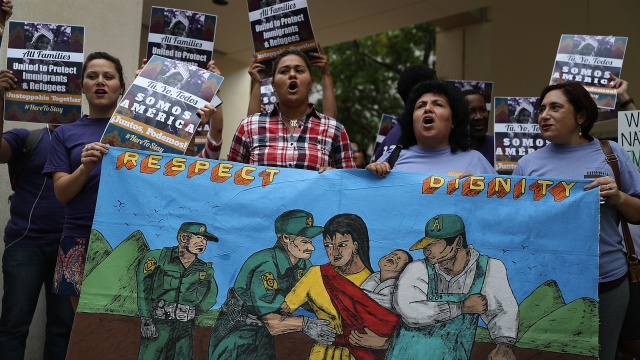 SMS
Here's Why You Keep Hearing About 'Sanctuary Cities'

By Melissa Prax
February 3, 2017
The number of "sanctuaries" is increasing, even though President Trump signed an executive order to cut their funding.
SHOW TRANSCRIPT

More places in the U.S. are being called "sanctuary cities." That means they have policies that limit federal detention requests for immigrants.

"You're seeing the city of Cincinnati, Hamilton County and the state coming together here to say, 'Over our dead body will Cincinnati become a sanctuary city,'" said Ohio Treasurer Josh Mandel, who is Republican. 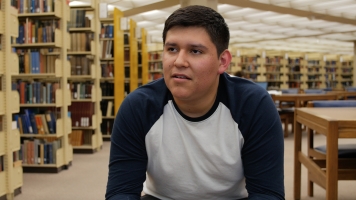 Right now, cities and counties in dozens of states and Washington, D.C., are considered sanctuaries for undocumented immigrants. In some places if those immigrants are arrested, they may not be pressed for their immigration status and, therefore, may not be deported, even if they serve time.

President Donald Trump signed an executive order to cut funding for places that are considered "sanctuaries."

Reports and studies found sanctuary cities and counties often have less crime and can be safer than those that report individuals to federal immigration officials.