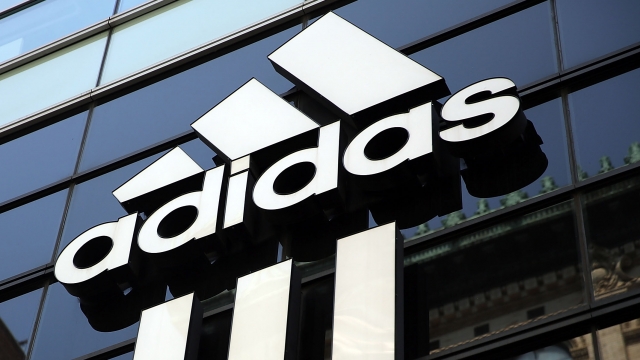 SMS
An Adidas Jacket Is On The Verge Of Creating #TheDress Part 2
By Ben Lawson
By Ben Lawson
February 26, 2016
Is it white and blue or black and brown? We shouldn't go down this path again.
SHOW TRANSCRIPT

Just a short year after the world recovered from the #TheDress controversy, there's another Tumblr user out there trying to rip us apart.

This Tumblr user uploaded a picture of an Adidas jacket and asked if it was white and blue or black and brown.

If you don't remember, the Internet nearly imploded trying to figure out if a picture of a dress was white and gold or blue and black. Things got out of hand quickly.