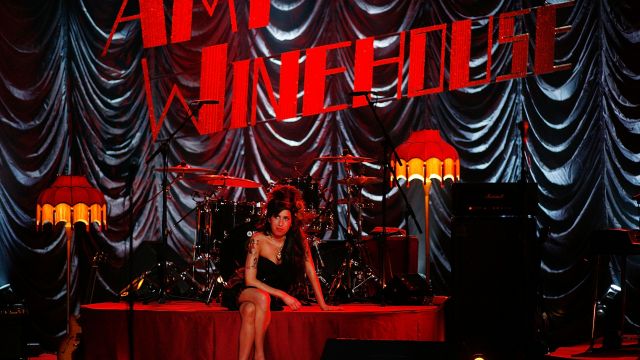 It's been five years since soulful singer Amy Winehouse died from alcohol poisoning.

The charity her family founded in her name decided to honor the anniversary by opening a home for women recovering from alcohol and drug addiction.

Officials from the Amy Winehouse Foundation told The Guardian they decided to create "Amy's Place" because there aren't enough women-specific drug addiction services in the U.K. These facilities are important to ensure the women's protection from ex-partners or dependency on men.

But according to an official with the Amy Winehouse Foundation, women-specific services are limited. For example, he said there are only a few women-only rehab centers and just one women-only recovery house in London.

The home, which opens Monday in east London, can hold up to 16 women. These women will go through a three-month program that includes activities like yoga, group counseling and employment skills workshops.

This video includes clips from CBS and the Amy Winehouse Foundation and images from Getty Images.