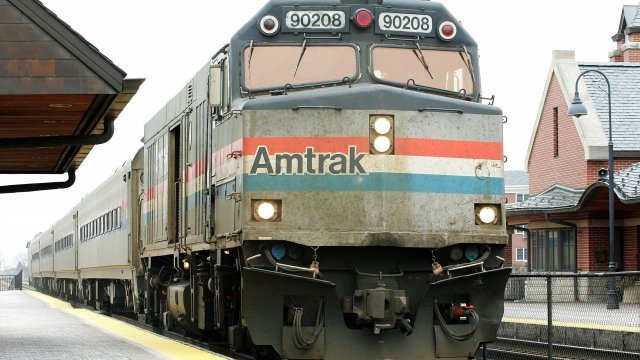 SMS
Amtrak Will Stop Running On Tracks That Aren't Compliant With The Law
By Katherine Biek
By Katherine Biek
February 16, 2018
Amtrak's CEO said its trains will "suspend operations" on tracks that don't have positive train control implemented by the end of the year.
SHOW TRANSCRIPT

Amtrak will temporarily stop running its trains on some U.S. tracks that don't have advanced speed controls in place by the end of the year.

That's according to Amtrak's CEO Richard Anderson, who testified before a congressional subcommittee Thursday.

That advanced speed control technology is called positive train control, or PTC. It can automatically slow or stop a train before an accident happens. 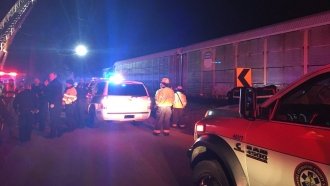 The National Transportation Safety Board had said PTC would've prevented an Amtrak train from derailing in Washington state in December. Three people died.

Congress initially required all of the nation's railroads to have the technology by the end of 2015 but later stretched that deadline to the end of this year.

Anderson told lawmakers Amtrak already installed PTC on almost all its tracks and is cooperating with host railroads it uses to install the technology. He said some of those carriers might not make the Dec. 31 deadline and that Amtrak won't use those tracks until they're "compliant with law."