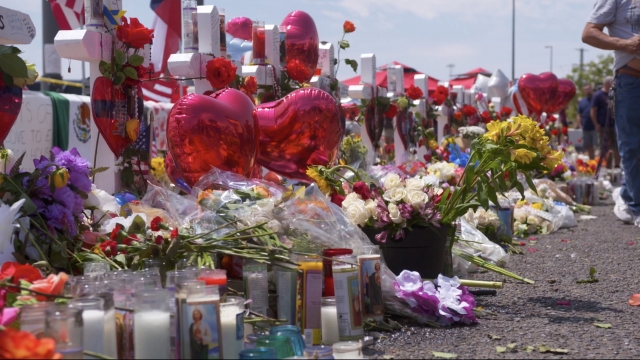 The mass shootings in El Paso and Dayton prompted Amnesty International to issue its first ever travel advisory.

It tells people worldwide "to exercise caution" when traveling anywhere in the U.S. and urges them to avoid public places with large numbers of people, like churches and malls.

Ernest Coverson, the campaign manager for the group's End Gun Violence campaign, told Newsy the travel advisory is modeled after those issued by the State Department. But beyond just keeping people safe, Amnesty International also wants to see congressional action on gun violence.

Coverson said: "The overwhelming weight was just the consistent place we find ourselves in. Every however many days, however many months that we find ourselves back at this same situation — that we have a mass shooting at a public event or at a church, at a school. And we get two days, three days of media coverage, and then nothing happens. And we have legislation that could help change that, and it doesn't get passed or it doesn't get signed."