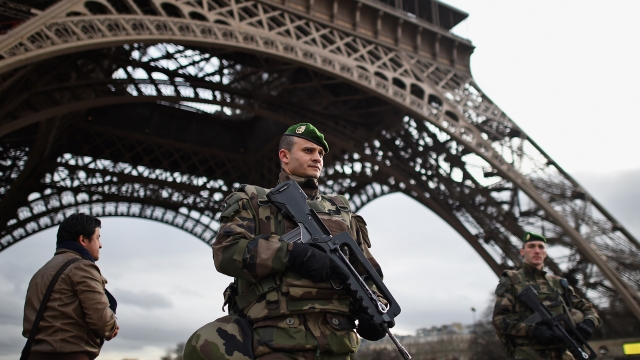 Many nations in the European Union have passed sweeping counterterrorism measures to protect their citizens, but a new report says those measures are "dangerously disproportionate" and even "Orwellian."

The Amnesty International study explores steps taken to combat terrorism in 14 EU countries — focusing a lot on France, one of the countries hardest hit by ISIS.

The report warns Europeans against targeting Muslims and foreigners in ways that have nothing to do with national security: for example, how some French towns banned Muslim women from wearing burqinis, or full-body swimsuits. France's high court eventually struck down those bans. 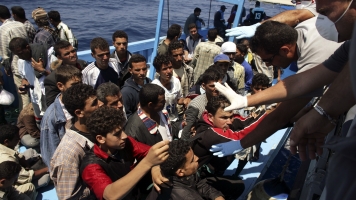 The report also mentions France's ongoing state of emergency, which was first implemented in November 2015 after attacks in Paris killed 130 people.

"France is at war. ... An attack against our country, against its values, against its young people and against its way of life," French President François Hollande said days after the terrorist attacks.

A state of emergency allows French security forces to perform searches without warrants. It's been used against terrorist cells, but it's also been used to cancel protests. The security measure was initially supposed to last two weeks, but due to other attacks and the continuous threat of terrorism, it's been extended five times.

"The state of emergency has amply demonstrated its efficiency. ... Since the beginning of 2016, 17 attacks have been averted; 420 individuals linked to terrorist cells have been questioned on our soil, thanks to the remarkable work from our intelligence service," French Prime Minister Bernard Cazeneuve said.

Amnesty International says the Continent's bigger problems don't come from "isolated acts of terrorism" but from governments and societies "prepared to abandon their own values" in the face of terrorism.

"France is founded on a culture and a history of people taking to the streets and protesting in order to have change," Amnesty International researcher Kartik Raj said. "And it seems particularly ironic that in the state of emergency some of those underlying principles are thrown out the window."

France's state of emergency is expected to continue until French elections conclude in June. By then, France will have been under a state of emergency for 20 months, the longest uninterrupted period since the Algerian War, which ended in the '60s.