'Amityville Horror' House For Sale — With No Mention Of Its Past 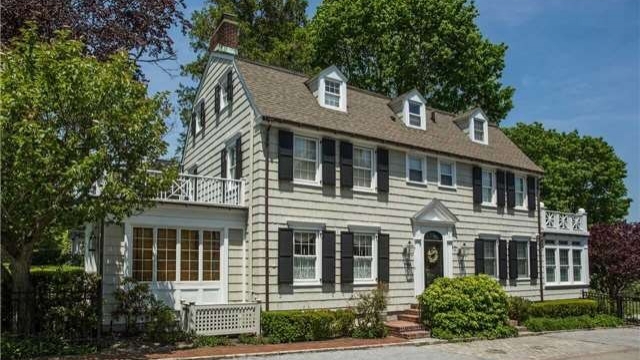 The "Amityville Horror" house is up for sale for $850,000, but the online listing doesn't mention the horrible murders that took place there.

In 1974, Ronald DeFeo Jr. killed both his parents and four younger siblings while they were sleeping inside the New York home.

Residents who moved in after the murders claimed it was haunted, and eventually, several movies were made about the house.

But despite its reputation, the real estate agent selling the home doesn't actually have to disclose its dark history.

Real estate agents in New York aren't required to inform potential buyers about any deaths that took place on the property — including homicides and suicides.

So if you are superstitious about that kind of thing, it couldn't hurt to ask, but in most states, it's probably best to do the research yourself.

And even that could be a challenge considering not every home would be as easy to research as the "Amityville Horror" house.

This video includes clips from ABC and images from Getty Images and Coldwell Banker. Music provided courtesy of APM Music.