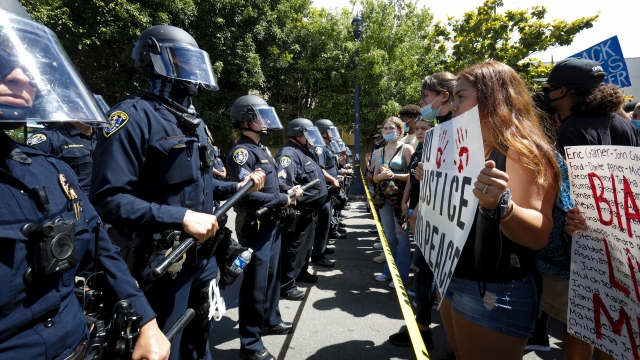 The San Diego City Council voted to increase funding for law enforcement but Mayor Kevin Faulconer vows, "It won’t be business as usual."

San Diego voted to give its police department more money — despite calls nationwide for law enforcement to be defunded.

After eight hours of hearing the public weigh in, the San Diego City Council voted 8-1 Monday to increase the budget of law enforcement by $27 million next year.

Despite the budget increasing to $566 million, San Diego Mayor Kevin Faulconer said in a statement to USA Today it doesn't mean the city won't take other actions.

“This is about systemic, generational issues that we must acknowledge and address, and those won’t be solved overnight with a single budget vote," he said. "We’re going to keep funding our police department but it won’t be business as usual."

Calls to defund the police — where money is cut from police department budgets and put into social programs instead — have increased among protests over the death of George Floyd in police custody.