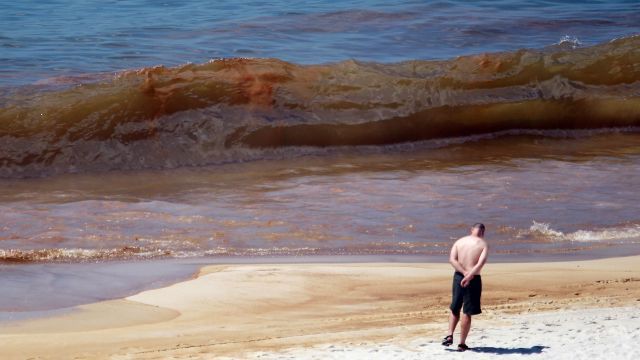 How much would you pay to fix problems from an oil spill?

That's what the U.S. government is asking citizens to do — estimate the total cost of damage from the Deepwater Horizon oil spill.

The largest spill in U.S. history caused 134 million gallons of oil to enter the Gulf of Mexico. BP agreed to a $20.8 billion settlement after the incident, with $8.8 billion of that reportedly going to natural-resource-related problems. 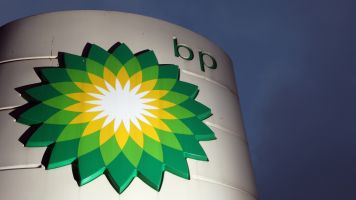 But that last amount might be short of what could've been paid. Researchers concluded Americans in total would be willing to fork over just over $17 billion to fix damages to natural resources from the spill.

They came up with the price tag by interviewing about 5,000 adults. After explaining the extent of the damage, participants were asked how much they would be willing to pay, in the form of a one-time tax, to help fix these problems.

On average, researchers found someone would be willing to pay a $153 one-time tax to help correct issues the spill caused.

Researchers say they hope this data can be a guide for dealing with future oil spills.