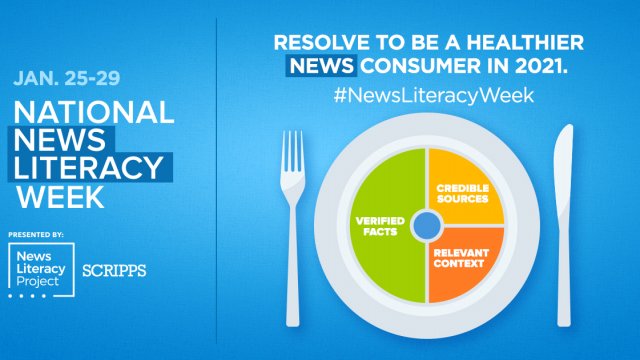 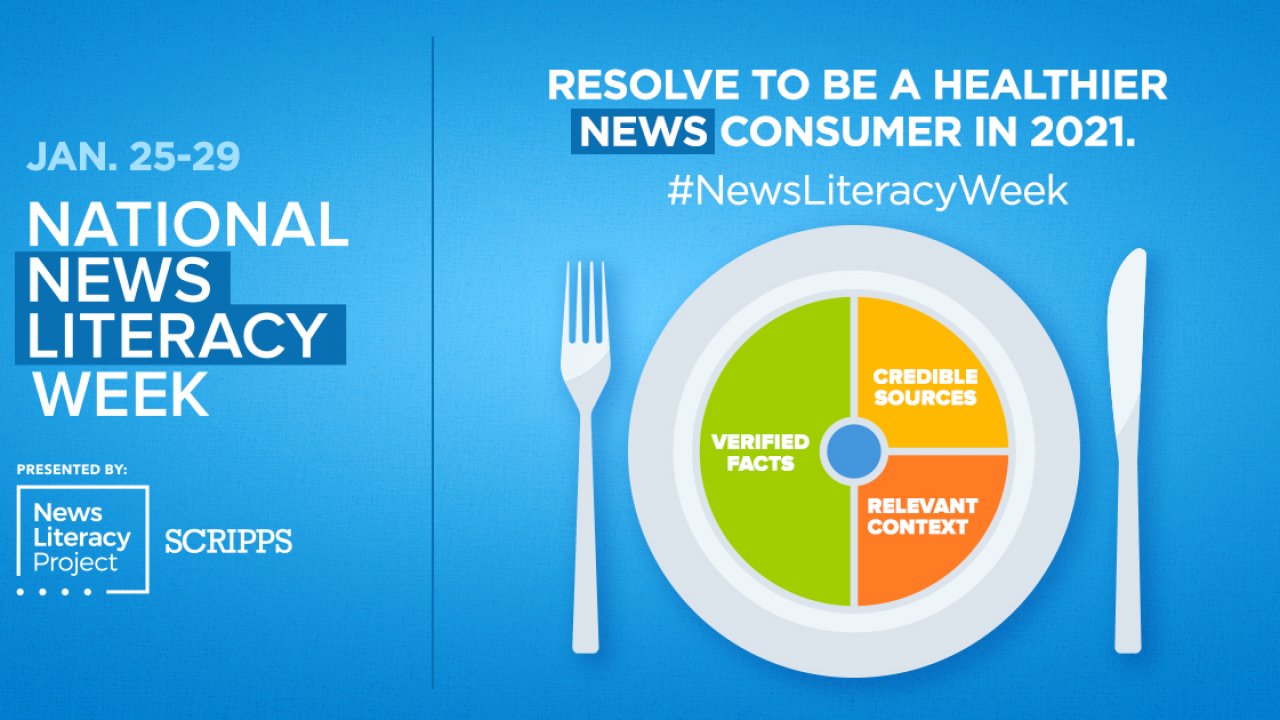 Newsy commissioned YouGov for the survey as part of its participation in National News Literacy Week, an effort launched in 2020 by its parent company The E.W. Scripps Company and the educational nonprofit News Literacy Project. Running Jan. 25-29, the week aims to promote news literacy as a fundamental life skill and to provide Americans with the necessary tools to be an informed and empowered populace.

The survey explores news consumption during one of the most volatile news cycles in American history, revealing the perception of misinformation across various platforms, how Americans are engaging with news stories and changing their behavior on social media, the levels of mistrust in various sources to provide accurate information, and more.

The findings – highlighted below – reinforce the critical importance of news literacy. Data was collected through YouGov, surveying over 1,000 US adults (aged 18+). Fieldwork was conducted from Jan. 22-25, 2021.

• Social media behavior is changing due to misinformation: A vast majority of Americans (66%) said they believe they encounter misinformation on Facebook, but they aren’t remaining complacent – 1 in 5 (20%) of those Americans who felt they’ve encountered misinformation in any of the media sources tested indicated that they quit at least one social media platform in the past six months due to too much illegitimate information. And nearly three in ten (29%) said they unfollowed or unfriended someone because the information they shared was not from a legitimate source.

• Americans’ believe their ability to detect misinformation is on the rise: With the past six months filled with an influx of news that will leave a lasting mark on American history – from the global pandemic to the insurrection at the U.S. Capitol to the first-ever second impeachment of an American president – more than half of Americans (55%) say they have improved their ability to recognize misinformation. 41% of Americans have decided at least once in the past six months not to share something if they weren’t sure it was true.

All figures, unless otherwise stated, are from YouGov Plc.  Total sample size was 1223 adults. Fieldwork was undertaken between 22nd - 25th January 2021.  The survey was carried out online. The figures have been weighted and are representative of all US adults (aged 18+). This survey has been conducted using an online interview administered to members of the YouGov Plc panel of individuals who have agreed to take part in surveys. Emails are sent to panelists selected at random from the base sample. The e-mail invites them to take part in a survey and provides a generic survey link. Once a panel member clicks on the link they are sent to the survey that they are most required for, according to the sample definition and quotas. (The sample definition could be "US adult population" or a subset such as "US adult females"). Invitations to surveys don’t expire and respondents can be sent to any available survey. The responding sample is weighted to the profile of the sample definition to provide a representative reporting sample. The profile is normally derived from census data or, if not available from the census, from industry accepted data.