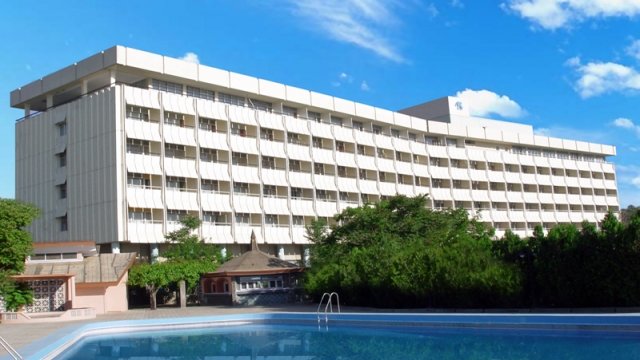 A State Department official reportedly confirmed that U.S. citizens were killed Saturday during the attack on a hotel in Afghanistan's capital.

Multiple Americans were reportedly among the 22 people killed in an attack on a hotel in Kabul, Afghanistan, over the weekend.

A State Department official confirmed to NBC that there were American casualties but did not specify how many U.S. citizens were killed or injured in the attack.

Multiple attackers stormed the Intercontinental Hotel Saturday. More than 150 people reportedly either escaped or were rescued by the time the siege ended more than 10 hours later. A Taliban-affiliate group later claimed responsibility for the attack.

U.S. Secretary of State Rex Tillerson previously condemned the attack in a statement, saying, "The United States stands with the government and people of Afghanistan. We remain firmly committed to supporting Afghan efforts to achieve peace, security, and prosperity for their country."