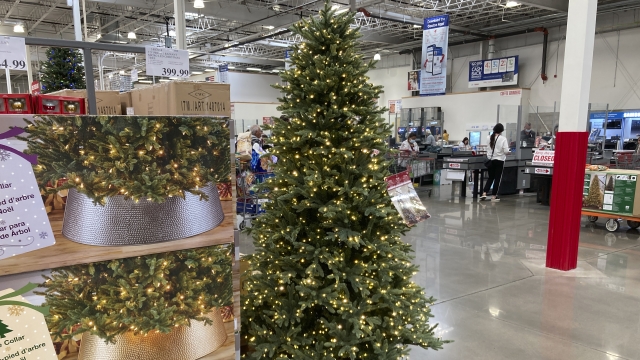 Americans largely shrugged off higher prices last month and stepped up their spending at retail stores and online, providing a boost to the economy.

Retail sales rose a seasonally adjusted 1.7% in October from September, the U.S. Commerce Department said Tuesday. That's the biggest gain since March and up from 0.8% in the previous month. Much of the sales increase also reflected higher prices. 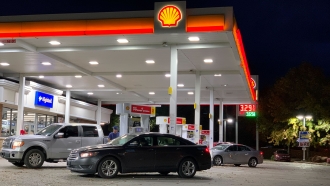 Solid hiring, strong pay raises and healthy savings for many households are underpinning robust spending. Americans are also still buying more cars, furniture and other goods than they did before the pandemic, which is overwhelming U.S. ports and shipping firms and pushing up prices. The solid spending last month suggests the holiday shopping season is off to a strong start.

A wide range of stores reported healthy sales gains, including online retailers, which reported an increase of 4% last month. Sales at electronics and appliance stores rose 3.8%. Both figures suggest shoppers are already stepping up their holiday shopping. Auto sales rose 1.8% as auto manufacturing has perked up.

Sales at restaurants and bars, however, were flat last month, a sign that Americans are still spending more on goods than services, a key reason for all the supply chain snarls.