What Other Americans Have Met With North Korean Leaders? 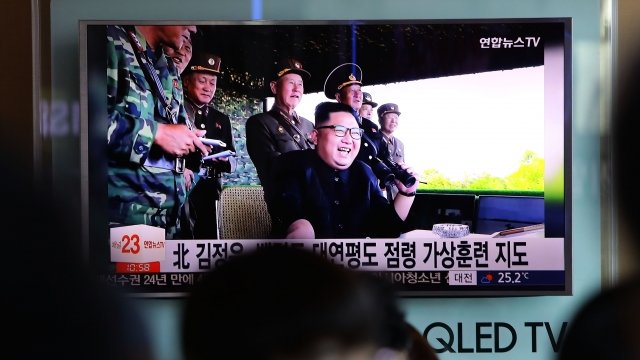 President Donald Trump might become the first sitting U.S. president to meet with a North Korea leader if he takes a meeting with Kim Jong-un.

In fact, The New York Times reports no sitting American president has even talked to a North Korean leader over the phone.

But two former U.S. presidents have met with leaders from the Hermit Kingdom.

The first was Jimmy Carter. In 1994, he met with Kim's grandfather Kim Il-sung in an effort to persuade him to resume talks with the U.S. 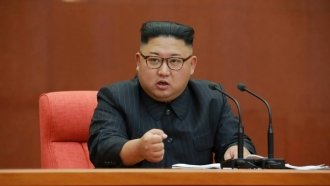 And Kim Jong-il — the father of current leader Kim Jong-un — ordered the release of two American journalists after meeting with Bill Clinton in 2009.

Technically, the highest-ranking U.S. official to meet with a North Korean leader while in office was then-Secretary of State Madeleine Albright in 2000.

An exact date for Trump's meeting with Kim Jong-un hasn't been set, and there's always the chance it won't happen. But the South Korean officials who made the announcement said the two agreed to meet by May.