New Reports Find Americans Are Getting Heavier And Wider 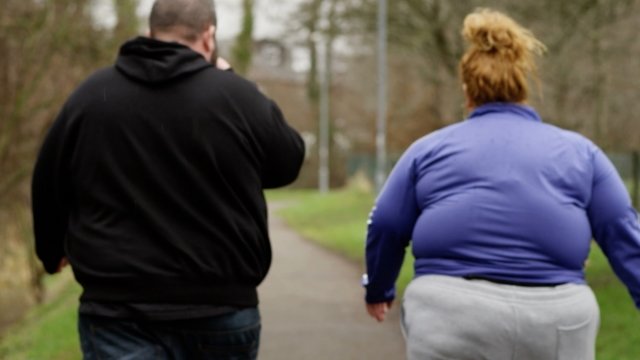 Americans are becoming less healthy overall, but the healthiest and least healthy states are largely staying the same.

Americans are becoming unhealthier, and where the unhealthiest Americans live is, for the most part, staying the same. That's according to two new reports about the health of America's states and the overall state of Americans' health.

According to this year's survey, Hawaii is the healthiest state because of its low rates of obesity and smoking as well as low air pollution. It's followed by Massachusetts, Connecticut, Vermont and Utah. These states all have relatively low rates of violent crime and uninsured residents, but high rates of high school graduates and people who have received immunizations.

The five least healthy states, in order, are Arkansas, Oklahoma, Alabama, Mississippi and Louisiana. Louisiana has some of the highest rates of child poverty, infectious diseases and obesity.

Also according to the CDC, the average man now weighs about 198 pounds and the average woman about 170 pounds.

One of the report's authors says Americans' average body mass index, or BMI, is now almost 30, which is the cutoff for obesity.