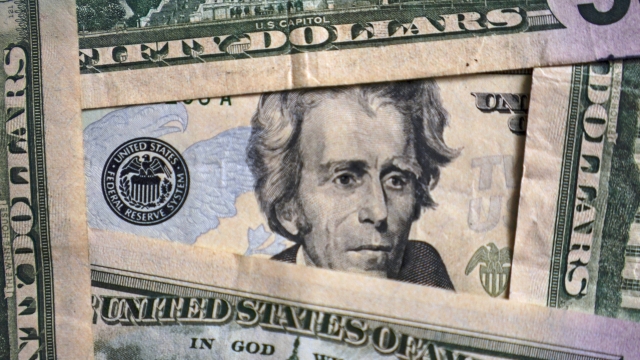 SMS
Americans Frustrated With Rising Interest Rates
By James Packard
By James Packard
June 14, 2022
The hope is that higher interest rates will slow inflation and eventually, bring it down. But in the meantime, businesses will struggle.

The Federal Reserve could be on its way to its biggest interest rate hike in almost 30 years.

"The Fed can't resolve all the contributors to inflation that include everything from, you know, what we've been talking about for almost two years now," Bankrate Washington Bureau Chief Mark Hamrick said.

It's a bid to ward off inflation.

"What the Fed can do is target demand — bring demand down, by making things more expensive and we'll see how that works out in the coming months," Hamrick continued.

It's a national financial strain, growing more frustrating by the day.

A survey from BMO found more than 20% of people are reducing their retirement savings because of inflation.

And get this: 60% of people ages 18 to 34 reduced that saving rate, which are the people who can benefit the most from putting money away right now.

Czajka says if you need to, you can reduce contributions to your retirement or delay them for now if you need more money up front.

But cashing it out right now is not a wise move.

"I'd probably look at a different approach to that because you cash out, you're going to have a big tax bill," Czajka continued.

The hope is that the coming higher interest rate will slow inflation and eventually, bring it down. But in the meantime, businesses will struggle for an awkward in-between phase.