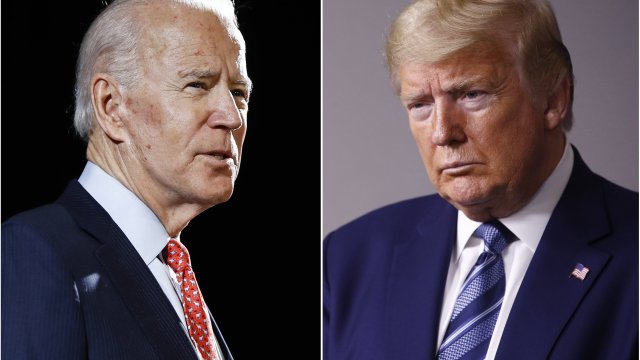 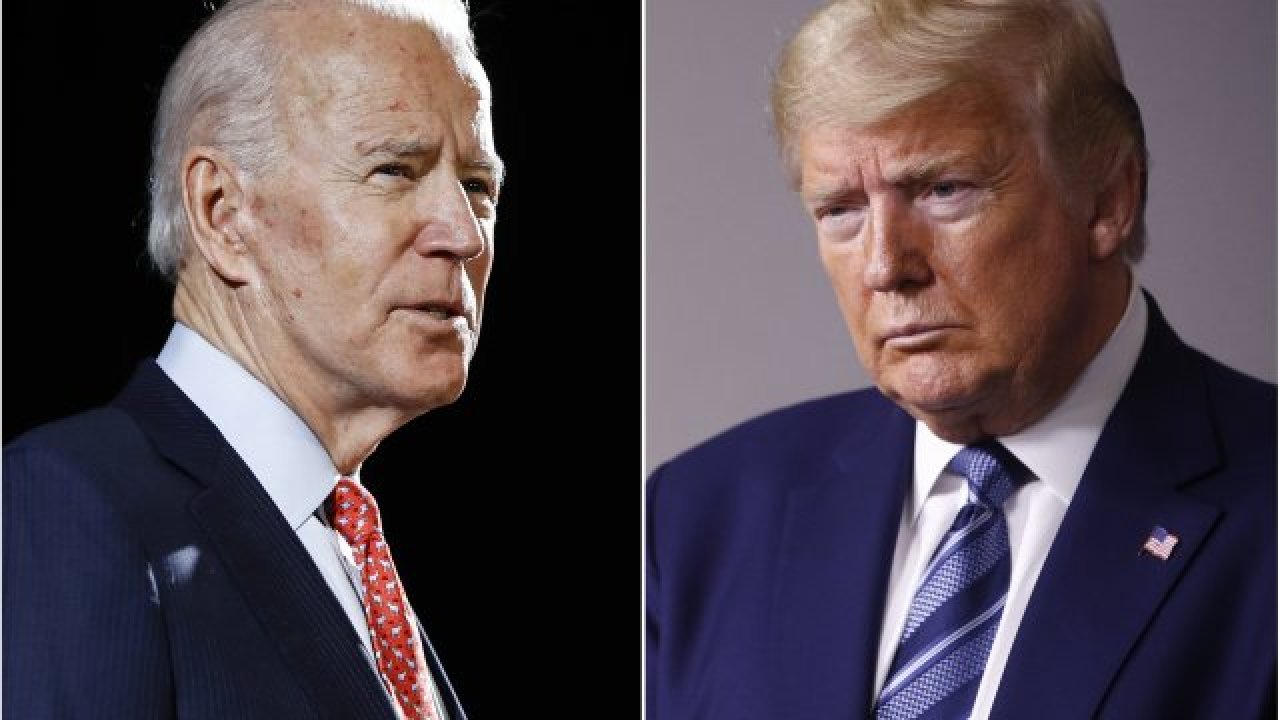 According to a new Newsy/Ipsos poll, Americans are relatively split on whether or not there will be a peaceful transition period between Election Day and January 2021, though fewer than half are confident this will be the case. Most Americans expect to know the presidential election result within one week of Election Day, and around half would be confident in the validity of the results. Furthermore, a quarter of Americans would support President Trump staying in office if he were to lose the election and refuse to accept the results.

1. Americans are skeptical of a peaceful transition period between Election Day and the beginning of the next presidential term in January.

• A quarter of Americans (26%) would support President Trump staying in office if he were to lose the election in November and refuse the results as legitimate. This is statistically unchanged from July of this year (23%).

• A majority of Republicans (51%) support this, up slightly from 45% in July. They are significantly more likely to support this than Democrats (7%) or Independents (22%).

2. Two-thirds of Americans expect to know the result of the presidential election within one week of Election Day, November 3rd.

•A plurality of Americans (38%) expect to know the Presidential winner on Election Day or the day after. Another 27% think it will be announced within one week after Election Day.

• Half or more would have a fair amount or great deal of confidence in the results if they were to be announced a day after (54%), a week after (57%), or a month after Election Day (51%).

• Americans are less certain about polls. Forty percent are confident that public polls will accurately pick the winner of the presidential election, while 46% are not.

3. Of those who have not yet voted, a vast majority have already decided which presidential candidate they plan to vote for.

• Thirty-eight percent of Americans report having already voted, either by mail or in person. For those who have not yet voted, 87% have made up their minds already about which candidate to support.

• Fewer Independents are sure about their decision, with just over two-thirds (69%) saying they have decided (91% of Republicans and 92% of Democrats).

4. Most Americans have not been driven to purchase a gun due to political divisions or COVID-19 concerns.

• A majority of all Americans and gun owners disagree that U.S. political divisions (58% of Americans, 55% of gun owners) or COVID-19 concerns (67% of both) have caused them to consider purchasing a firearm.

• A quarter of gun owners have purchased additional guns since March of this year (24%), with 15% purchasing their first gun in the same time period.

These are the findings of a Newsy/Ipsos poll conducted between October 23-27, 2020. For this survey, a sample of 2,010 adults age 18+ from the continental U.S., Alaska, and Hawaii was interviewed online in English. The poll has a credibility interval of plus or minus 2.5 percentage points for all respondents.

For full results, please refer to the annotated questionnaire at ipsos.com.