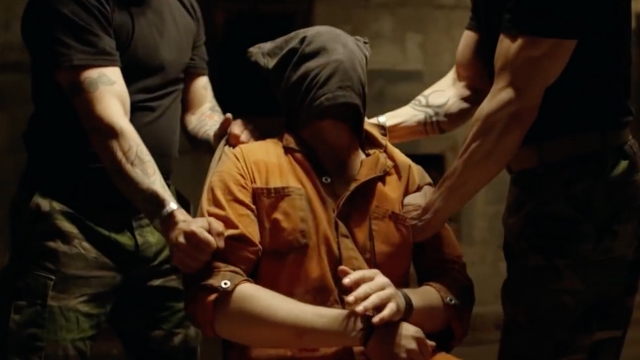 By Melissa Prax
December 14, 2016
A recent survey suggests that how we view using torture to get information has changed over the years.
SHOW TRANSCRIPT

It seems Americans have become more and more OK with torturing prisoners of war if it means getting information, according to a recent survey.

In 1999, the International Committee of the Red Cross found 28 percent of Americans were OK with torturing for info. In 2016, that number increased to 36 percent.

People in countries that see conflict firsthand appear to think differently. Those surveyed suggest torture is less accepted in Afghanistan, Ukraine and Iraq.

So, why the difference? Well, if you're removed from a conflict, it's a lot easier to be less sensitive to it.

But the thing is, torture is illegal in 159 countries because of a United Nations convention.

Yet, 44 percent of those surveyed who supported torture still thought it was acceptable, and 37 percent of people said they were surprised a ban existed.