Americans Are Trying To Cope With Rising Inflation 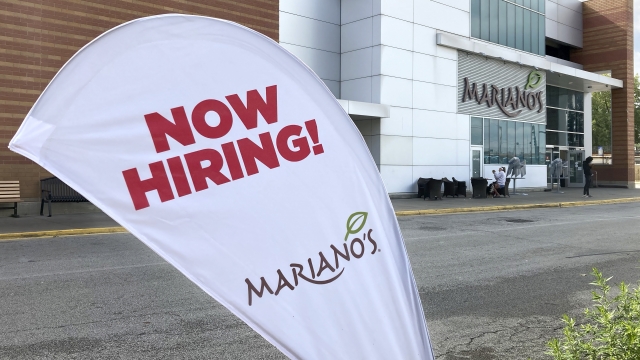 SMS
Americans Are Trying To Cope With Rising Inflation
By Maritsa Georgiou
By Maritsa Georgiou
September 7, 2022
People are struggling to cope with the effects of inflation. Newsy spoke with some consumers and small business owners about their experience.

For months, people have been making changes to cope with the highest inflation in 40 years.

"I think everyone is just trying to find a new normal and kind of balance between what we used to do and what we have to do now," said Zack Ferguson, a resident.

The Federal Reserve is expected to raise interest rates another three quarters of a percentage point this month as it tries to rein in inflation.

That will make debt, like credit card balances, even more expensive to pay off. 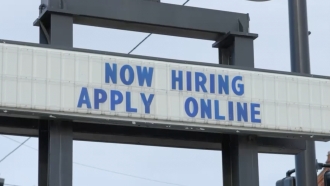 Renee Macklin’s family had to rely on credit cards when their moving costs spiraled.

"Just a lot of stress, and a lot of nightmares and a lot of feeling like you're doing something wrong all the time," she said.

Rising costs are a major challenge for small businesses.

Experts say businesses that have barely hung on, may start giving up in the coming months.

"I think because of the pandemic, there was a lot of federal aid money out there, PPP and EIDL loans for example, that kept a lot of companies afloat, now that the federal money has dried up, I think we’re going to see an uptick in bankruptcy filings," said Adam Marshall, a corporate restructuring and bankruptcy attorney.

Inflation slowed a bit in July.

The Labor Department’s inflation report for August will be released next week.