Americans Are More OK With Gay Marriage Than Divorce 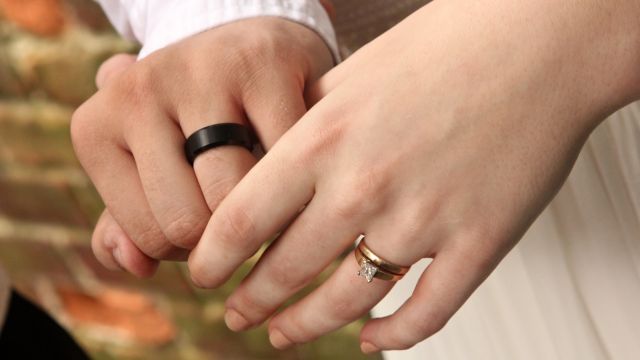 At the same time the American people became more accepting of some social issues, they became less accepting of others.

The National Center for Health Statistics asked thousands of men and women ages 15 to 44 about marriage, having children and sexual behavior. The researchers asked the same questions between 2002 and 2013.

The report, released Thursday, shows Americans overall are more understanding of nontypical family scenarios — like living together before marriage and having children outside of marriage.

The percentage of women and men who believe same-sex relationships are OK increased over 10 points since 2002. And more women and men believe gay adults should be allowed to adopt children.

What's behind the change of heart? A family and marriage researcher told NBC News, "Marriage is becoming so selective that maybe people think if you achieve this status, you don't want to end it."

This video includes images from Nick Webb / CC BY 2.0 and Getty Images.