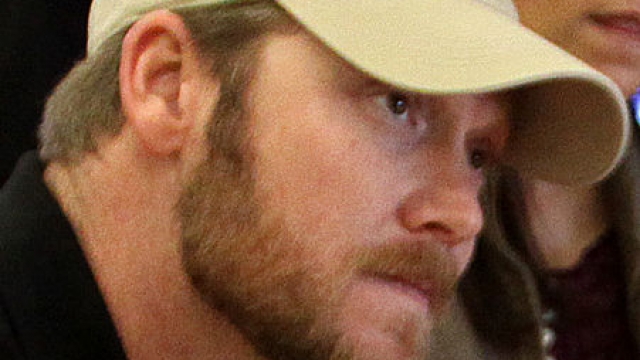 A new report claims Chris Kyle may have lied about how many medals he said he had in his memoir "American Sniper," and the U.S. Navy is investigating.

The Intercept said it obtained documents that appear to show Kyle earned one Silver Star and three Bronze Stars — even though he claimed he had two Silver and five Bronze stars.

The outlet also cites unnamed sources who allege Kyle was advised by one of his former commanders to fix the number of awards he put in a draft of his book. But that update apparently wasn't made before publishing.

To be clear, one Silver and three Bronze Stars is still impressive. Kyle — a Navy SEAL — was known for his deadly sniper abilities during multiple deployments. After leaving the Navy, he was murdered in 2013.

When active military or veterans inflate the amount of awards they receive, it's called "stolen valor." And it's looked down on in the military.

A congressional act passed in 2013 made the practice a criminal offense when used to "obtain money, property, or other tangible benefit."

Parts of Kyle's memoir have been tested before.