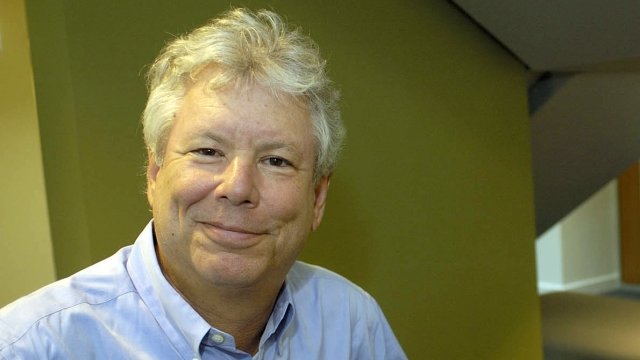 An American professor won a Nobel prize for his work in behavioral economics.

Richard Thaler of the University of Chicago was awarded the 2017 prize in economic sciences Monday by the Royal Swedish Academy of Sciences.

"Well, the short summary is that he's made economics more human," said Peter Gärdenfors, a member of the Royal Swedish Academy of Sciences.

The committee said Thaler's contributions "built a bridge between the economic and psychological analyses of individual decision-making." 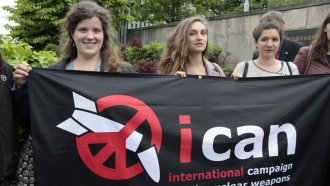 Over the years, Thaler looked at how people save for retirement, how NFL teams select players in the annual draft and how contestants on game shows like "Deal or No Deal" make decisions.

On top of his research, Thaler has published several books, including bestseller "Nudge."

And he even made a cameo alongside Selena Gomez in the 2015 movie "The Big Short."

As for the $1.1 million Nobel cash prize, Thaler told reporters during a press conference he knows what to do with it.

"I will try to spend it as irrationally as possible," Thaler said.