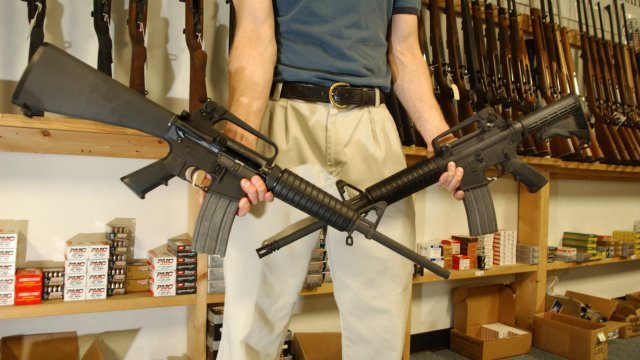 The American Medical Association says gun violence is a disease, and it's pushing for stricter gun control laws.

At an annual meeting Tuesday, one medical specialist said, "We as physicians are the witnesses to the human toll of this disease."

The association voted in favor of several gun control measures, including a ban on assault-style rifles, expanding background checks and banning gun and ammunition purchases for people under 21.

The medical experts also said arming teachers is not an effective way to fight what it calls a public health issue, according to The Associated Press.

The American Medical Association represents about one-quarter of the all doctors in the U.S.