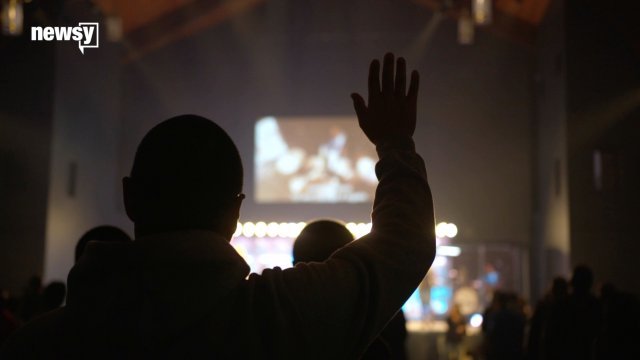 More than 75 percent of Americans consider themselves religious, but if you follow most mainstream American news outlets, you would get the sense that the country is agnostic.

Related StoryRevolt: The Kingdom And The Power

In this debrief after the fifth episode of Newsy's series "Revolt," reporter Zach Toombs and producer Kate Grumke talk about why it's time for American media to stop ignoring faith in their reporting.