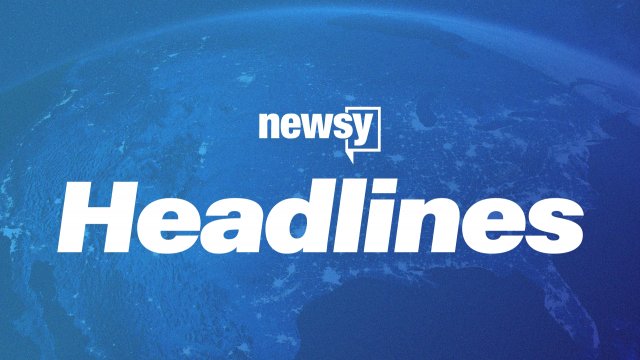 Danny Fenster, an editor for Frontier Myanmar, was detained at the airport.

There are concerns for the safety of an American journalist after he was arrested in Myanmar and sent to one of the country's most notorious prisons.

Danny Fenster, an editor for Frontier Myanmar, was detained at the airport when he was trying to leave the country.

The news organization said in a statement it hasn't been able to communicate with Fenster and demanded the journalist be released.

The U.S. State Department is monitoring the situation.