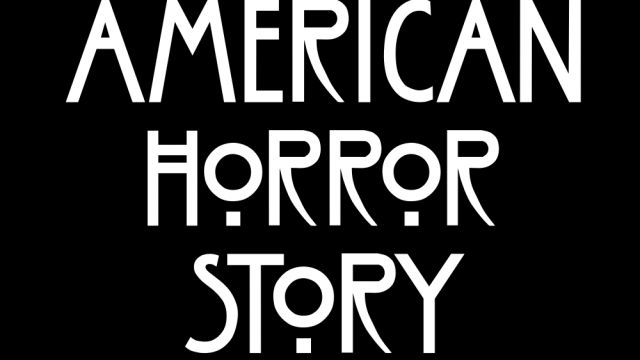 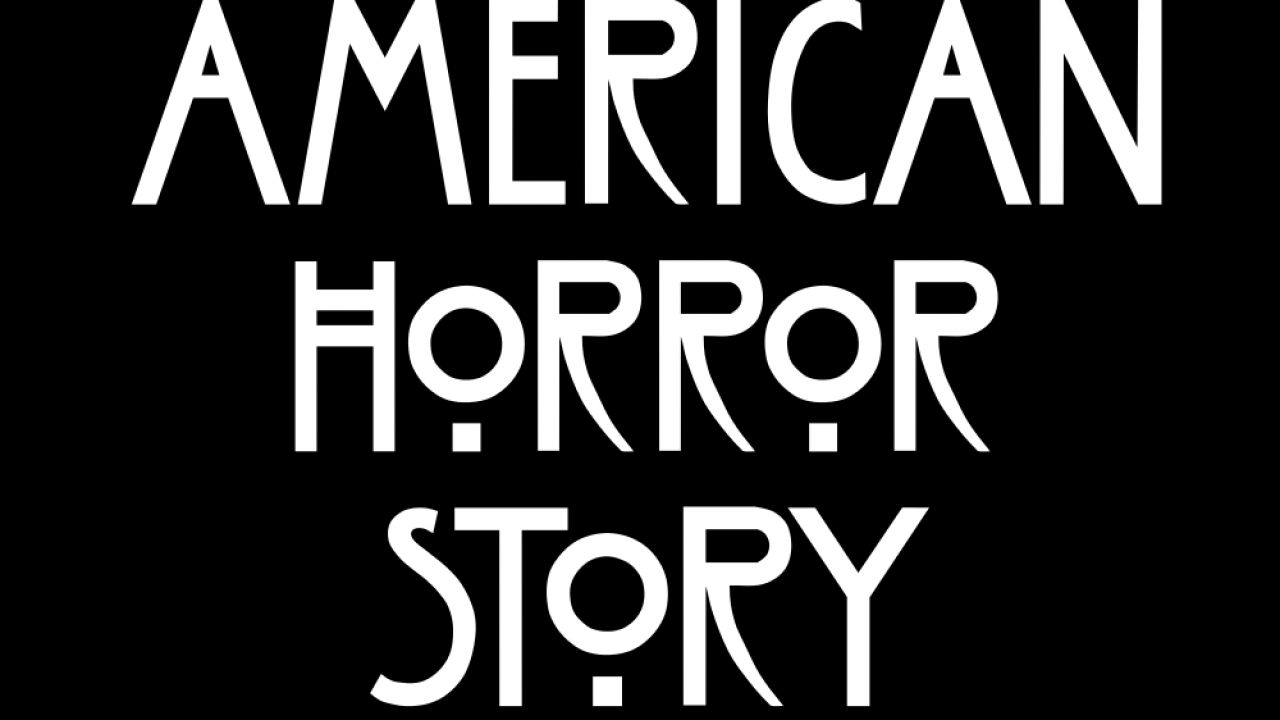 By Sabrina Russello
February 16, 2017
The show's co-creator says the next season will focus on the 2016 election.
SHOW TRANSCRIPT

First, there was the murder house. Then, an insane asylum, witches, creepy circus and others. The six seasons of "American Horror Story" have pulled from some of the scariest places imaginable. But rumors about the seventh season seem to be throwing us a curve ball.

Apparently, the next season will focus on the 2016 election.

But is it true?

Well, Ryan Murphy, the show's co-creator, went on "Watch What Happens Live" with Andy Cohen on Wednesday night, and he says it's happening.

I guess we'll just have to wait and see.