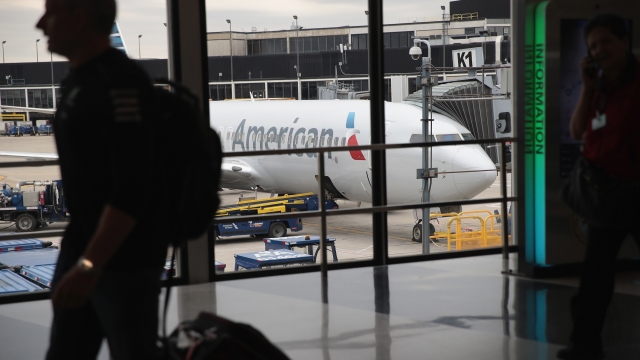 American Airlines announced it is suspending flights to Venezuela indefinitely because of the country's ongoing political turmoil and violent protests.

Earlier this month American suspended flights through April 1st, but now there is no planned end date. A spokesperson said flights would resume when conditions are safer.

Flights were first suspended after the president of the union representing American Airlines pilots told members to refuse assignments destined for the South American country.

Conditions in Venezuela have not gotten better since then. The United States still lists the country under a Level 4 travel advisory, warning travelers not to visit the country due to "crime, civil unrest" and other security concerns.

It all stems from political conflict involving Venezuelan President Nicolás Maduro. The U.S. and other countries refuse to recognize him as the country's leader, saying the vote was rigged and criticizing Venezuela's election process. Earlier this year, opposition leader Juan Guaidó declared himself president, and he's been recognized by multiple countries, including the United States.