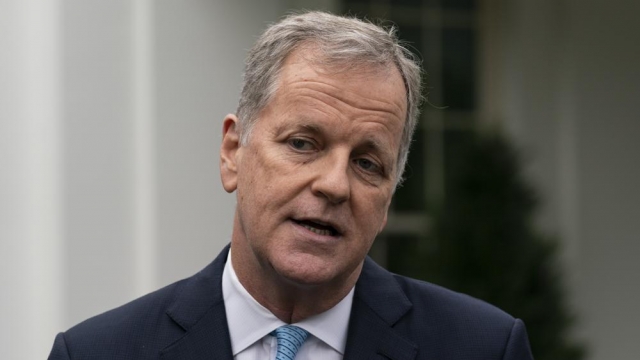 SMS
American Airlines CEO To Retire In March
By Newsy Staff
By Newsy Staff
December 7, 2021
The company announced Doug Parker will retire on March 31, 2022 but he will continue to serve as chairman of American's board.

The CEO of American Airlines plans to retire in March after two decades of running the company. 60-year-old Doug Parker will stay on as chairman.

Parker has guided American through the aftermath of the Sept. 11, 2001 attacks and all the way to the COVID pandemic. He also led the company through a series of mergers that changed the airline industry.

Robert Isom, who is currently the president of American Airlines, will take over as CEO.