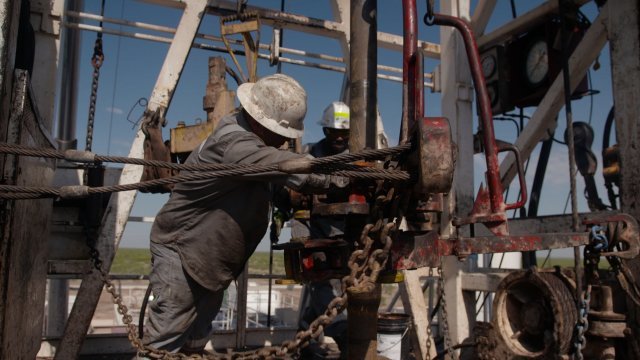 "Blowout: Inside America's Energy Gamble" is a project of Newsy, the Associated Press, The Center for Public Integrity and The Texas Tribune. See Newsy.com/Blowout for more.

In a series of reports and an upcoming feature documentary, investigative journalists, scientists and concerned citizens trace the consequences of a new global fossil fuel era led by American oil and gas. From the booming oil fields of West Texas to tanker traffic busting the Panama Canal at its seams to a quiet energy revolution in east Asia, this documentary takes a deep dive into American energy's global impacts on profits, public health and climate change.

How Washington unleashed fossil-fuel exports and sold out on climate