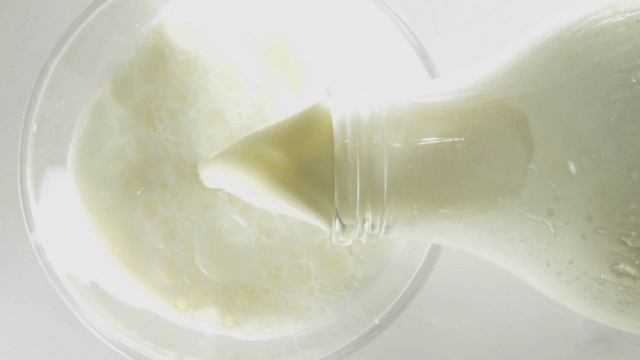 Dean Foods announced the decision in a statement Tuesday. The company said it and substantially all of its subsidiaries have started voluntary Chapter 11 reorganization proceedings in the Southern District of Texas.

Dean Foods said the bankruptcy filing will help keep the business going, reorganize its mounting debt and help fund its employees' pensions while it works toward selling the company.

The president and CEO of Dean Foods said the company has been impacted by a "challenging operating environment," thanks to a steep drop in traditional cow's milk consumption in the U.S.

Over the last few decades, the demand for other drinks — like bottled water, juice and milk alternatives made from soy and oats — has gone up, leaving the dairy industry in a lurch.

And that's not the only obstacle Dean Foods has faced in recent months. The company lost one of its biggest customers last year after Walmart opened its own dairy plants.

Dean Foods says it's currently in talks with the Dairy Farmers of America about potentially selling the company.