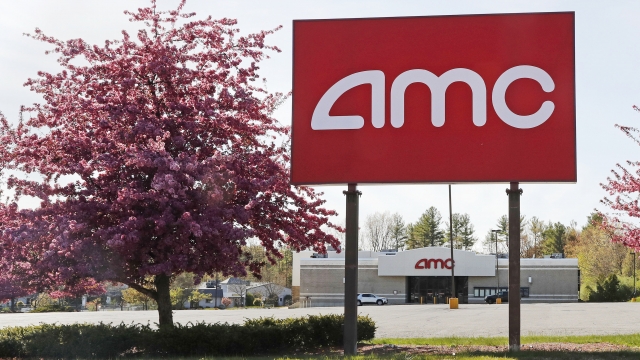 The movie theater chain reported more than $2 billion in losses in the first quarter of 2020.

AMC plans to reopen theaters in July after being forced to shut down in March amid the coronavirus pandemic.

The world's largest movie theater company said Tuesday it plans to reopen "almost all" of its theaters in the U.S. and the U.K.

The company plans to operate at a limited capacity and enforce safety measures to protect customers, such as sanitizing seats between shows and making employees wear face masks.

"On the one hand, you would want fewer theaters, in theory, so there's less risk of transmission. But actually, the more theaters that open, the more likelihood of getting more viewers to come, because you cannot realistically expect these theaters now to allow for full capacity or even 50% capacity."

AMC is analyzing its locations to determine which to close for good. It reported a first-quarter revenue loss of nearly $2 billion.

But after the reopening announcement, AMC's shares jumped more than 14%. This came just a week after the company had "substantial doubt" about its ability to remain in business with many new movie releases being pushed back due to the pandemic.