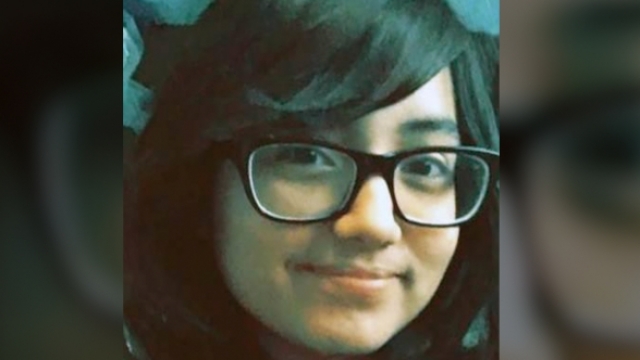 SMS
Amber Alert Issued For Texas Teen Who Went Missing After Dad's Death
By Ben Lawson
By Ben Lawson
March 15, 2016
Texas officials are searching for a teenage girl whose father was found dead on the side of the road.
SHOW TRANSCRIPT

Texas officials say they are searching for a teenage girl who authorities believe was abducted after her father was killed.

Her father, Cesar Coronado, was discovered lying near a ditch Sunday. Officials say his body had been badly burned, and gunshots may have been involved in his death.

"She certainly is in grave danger. We are needing the public's assistance, very much so. We want to confirm her whereabouts and welfare," said Walker County Sheriff Clint McRae.

Authorities say Adriana might have been with her father at the time of his death. They believe she may be in the Houston area and are asking for the public's help to locate her.

The girl's mother told KPRC she is in Mexico to undergo surgery, and she last spoke to Adriana and her father on the phone Friday evening. The FBI is assisting in the search.

This video includes a clip from KPRC and an image from the Texas Department of Public Safety.