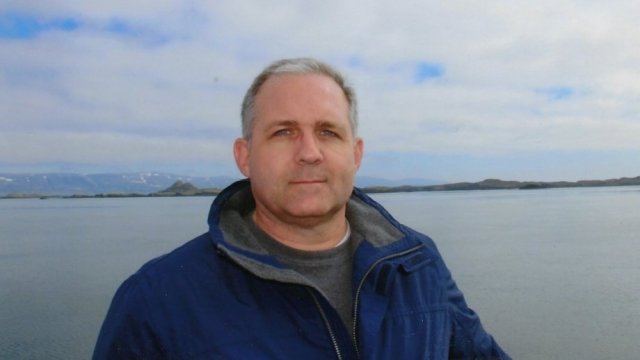 A U.S. ambassador was granted access to the American citizen who's been detained in Russia.

Ambassador Jon Huntsman paid a visit to Paul Whelan in his Moscow cell on Wednesday. Russian authorities arrested Whelan on Friday and accused the American of "carrying out an act of espionage."

Russia has not provided any further details about Whelan's alleged crime. But his family says he's innocent and was just in the country to attend a friend's wedding.

"He wouldn't have made choices that would have gotten him sideways of the Russian government and its espionage act," Whelan's brother told CNN.

Whelan could reportedly face between 10 and 20 years behind bars if he's found guilty.

A spokesperson for the State Department said Huntsman "expressed his support for Mr. Whelan and offered the Embassy's assistance." Secretary of State Mike Pompeo also discussed how the U.S. plans to proceed.

"We've made clear to the Russians our expectation that we will learn more about the charges, come to understand what it is he's been accused of, and, if the detention is not appropriate, we will demand his immediate return," Pompeo said.