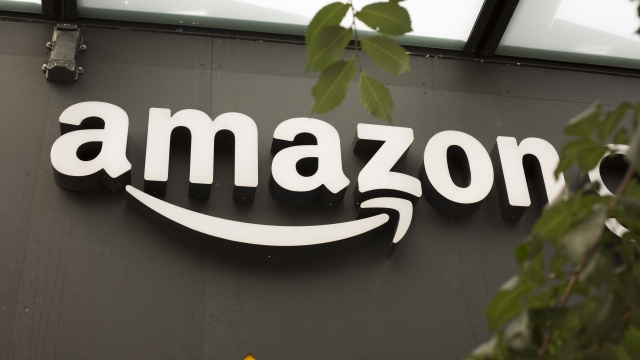 After losing a tech battle to become the Pentagon's new cloud computing service, Amazon wants President Donald Trump to testify over speculation he may have interfered in the decision.

On Monday, newly released court documents detail Amazon's decision to depose President Trump and others about a $10 billion military contract that was awarded to Microsoft over companies like Amazon, Google and IBM. Amazon believes the government's choice was based on President Trump's public dislike for the company's CEO, Jeff Bezos.

Jeff Bezos also owns The Washington Post, which President Trump feels is overly critical of him and his administration.

In the court documents, Amazon notes several times it felt attacked by President Trump. That includes a 2016 incident when candidate Trump said about the company, "Believe me, if I become president, oh, do they have problems. They're going to have such problems."

The Joint Enterprise Defense Infrastructure, or JEDI, is an effort to modernize the military by replacing older computing systems. The Pentagon awarded the contract to Microsoft in October. Since then, Amazon has moved forward in suing the Department of Defense, and is now seeking answers as to what influenced the final decision.

In those court documents, Amazon says it believes the president intentionally sabotaged its chances. It goes on to say, "By the time DoD launched its search for a cloud services provider to fulfill the JEDI Contract, the President – emboldened by allies who also were Amazon's competitors – put AWS in the crosshairs of his campaign against Mr. Bezos and Amazon by deliberately influencing DoD's procurement decision."