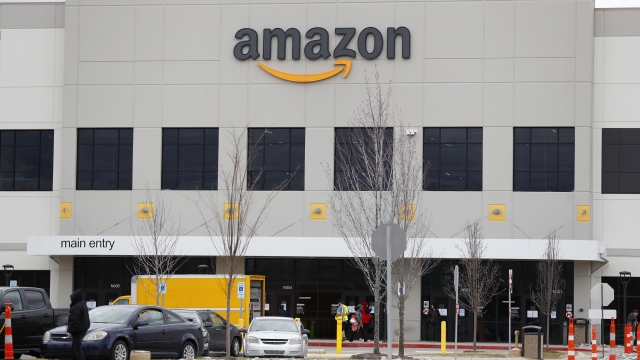 Amazon will start letting sellers ship more "non-essential" items to its warehouses this week, as it gears up to hire an additional 75,000 employees.

On Monday, the Wall Street Journal reported Amazon would allow for its third-party sellers, who weren't selling essential items, to start shipping some of their items again. In March, Amazon decided to primarily focus on more of the items people were buying in response to the coronavirus pandemic, such as cleaning and health products.

Third-party retailers make up more than half of Amazon's revenue, but Amazon said it will limit the amount of items it allows for those retailers to ship during this time.

While Amazon is preparing for more inventory, the company will also hire 75,000 more workers – on top of the 100,000 employees the company hired in March. According to an Amazon spokesperson, the demand has been similar to Amazon's busy holiday seasons.

However, some Amazon employees have said the demands have made them feel unsafe. Several employees were fired after speaking out about work conditions as cases of the coronavirus began to appear in its warehouses. Amazon says company policy prohibits workers from publicly disparaging or misrepresenting Amazon.