Amazon Is Gearing Up To Enter The Pharmacy Market 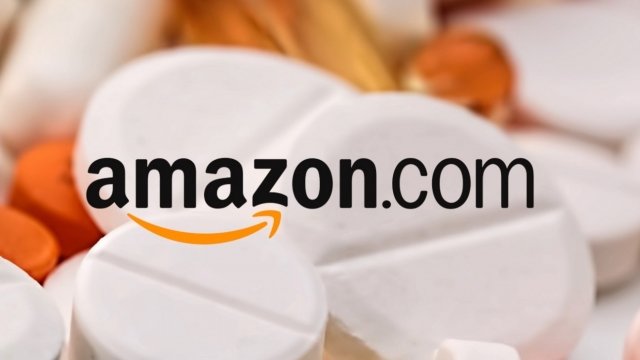 Amazon is preparing to enter the pharmacy market.

The company announced Thursday it's acquiring PillPack, an online pharmacy that presorts customers' daily medications into individual doses and ships them to their doorstep. It has pharmacy licenses in all 50 states, so Amazon just landed a big footprint in the market.

PillPack says it's eager to work with Amazon to give consumers "a better pharmacy experience."

Amazon said PillPack "is meaningfully improving its customers' lives," and Amazon intends to help the company continue doing that.

Just about every industry is leery of the so-called "Amazon effect," especially retailers. It's the concept that once Amazon brings its massive home-delivery operation to your backyard, you're in trouble. And Bloomberg notes several health care companies have been making deals lately anticipating Amazon wanted in on their turf.

The acquisition is expected to be finalized later this year.