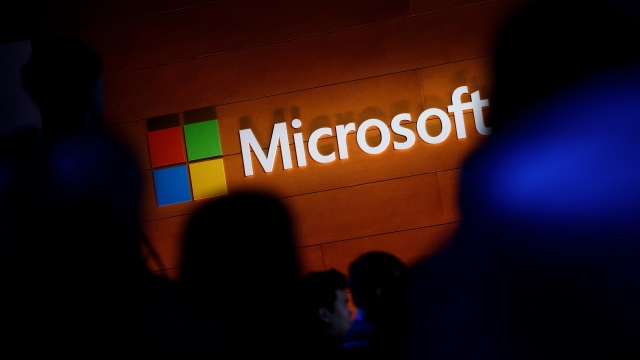 The contract was awarded to Microsoft in October. But Amazon alleges there was "unmistakable bias" in the bidding process.

Amazon Web Services is protesting the Pentagon's decision to award Microsoft a cloud computing contract potentially worth up to $10 billion.

The project is called the Joint Enterprise Defense Infrastructure, or JEDI, and the bidding process for it has been controversial since it began. Oracle and IBM both formally protested it last year. Oracle even took its complaints to federal court, arguing the bidding process unfairly favored Amazon.

According to The Federal Times, Amazon Web Services CEO Andy Jassy told employees about the plan to protest at an internal meeting. In a statement, an AWS spokesperson said the project's bidding process included "clear deficiencies, errors, and unmistakable bias."

In August, the Pentagon said it was reviewing the JEDI contract after President Donald Trump received complaints from companies that had competed for it.

The Pentagon awarded the contract to Microsoft in October. The announcement was postponed until Secretary of Defense Mark Esper finished a series of reviews.