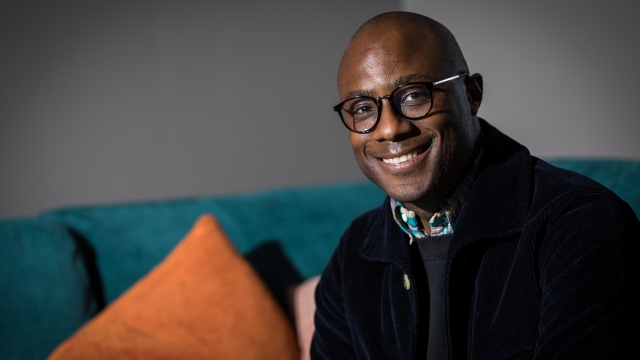 By Katherine Biek
March 28, 2017
Oscar-winning director Barry Jenkins will be behind the camera for an upcoming Amazon TV series based on a famous book.
SHOW TRANSCRIPT

Director Barry Jenkins has a new gig lined up with Amazon just one month after his film "Moonlight" won best picture at the Oscars.

He'll write and direct a drama series based on the best-selling book "The Underground Railroad."

Directing an entire TV series is a new challenge for Jenkins, but Amazon has had success with book-to-screen adaptations.

Most notably with "The Man in the High Castle" and "Mozart in the Jungle." Both shows won Emmys, and "Mozart" even took home the 2016 Golden Globe for best comedy television series. 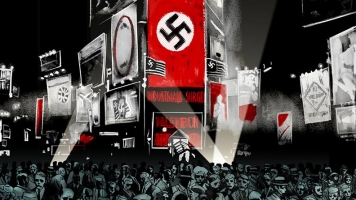 But 2016's "Good Girls Revolt" is a different story. The series about a group of women working for a news magazine in the 1970s got strong reviews and was rumored to be one of Amazon's most-watched series among female viewers.

Which is why it was a surprise when Amazon canceled it after one season.

Aside from Jenkin's project, Amazon has a few other book adaptations in the works, including a series based on F. Scott Fitzgerald's unfinished novel "The Last Tycoon."