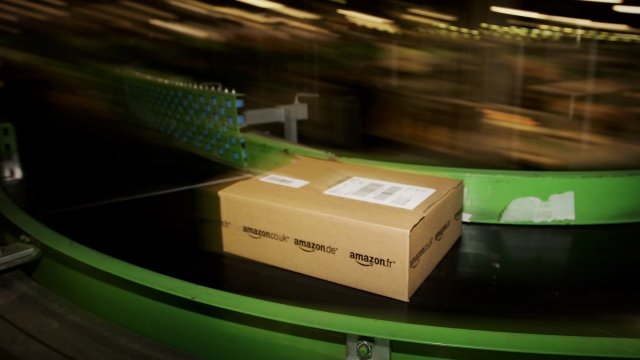 SMS
Amazon Says It Will Raise The Price Of Prime Memberships This Summer
By Ethan Weston
By Ethan Weston
April 27, 2018
The company says a yearly subscription will cost $20 more.
SHOW TRANSCRIPT

Amazon Prime memberships will be a bit more expensive this summer. The company is raising the price of a yearly subscription from $99 to $119.

It's the first time since 2014 that Amazon has increased that price. The company says there've been rising costs linked to Prime.

But bumping up the price for the service might help pay for some of those costs. If the hike also applies to Amazon Prime markets outside the U.S., the company says it could make about $2 billion more a year from existing subscribers.

Earlier in April Amazon CEO Jeff Bezos told shareholders 2017 was a big year for Prime: More people signed up for the service than ever, and now over 100 million people worldwide are subscribed.