Amazon Let Kids Make In-App Purchases, And Now It's Paying For It 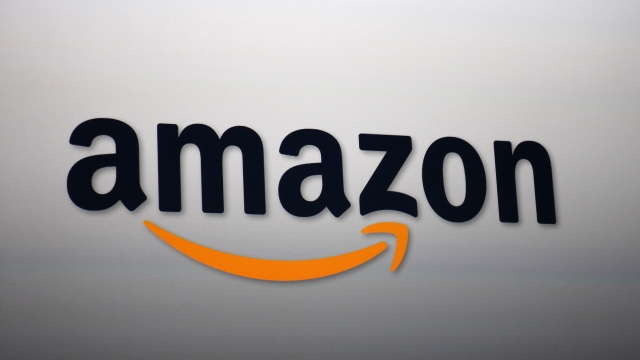 Amazon is about to pay back tens of millions of dollars to some of its customers.

The Federal Trade Commission sued the company in 2014 for allegedly letting a bunch of kids make mobile app purchases — like in games — without parent approval.

Thing is, the charges are nonrefundable per Amazon's policies. But a federal district court ruled last year the customers affected could seek damages from Amazon. 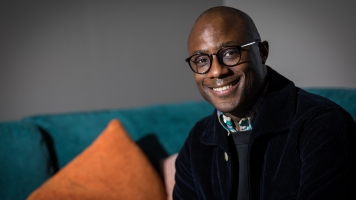 Here's the catch: The court didn't permanently ban Amazon from charging accounts without getting permission first. Because of that, the company has been battling it out with the FTC.

Now, both parties have come to an agreement — Amazon is set to pay over $70 million back to the parents whose accounts got charged.

In-app charges that happened between November 2011 and May 2016 may be eligible for refunds.

But a warning for parents, the settlement doesn't include any changes to Amazon's in-app purchase process. So unauthorized purchases by little fingers could still happen.