Amazon Reportedly Could Buy Some Toys R Us Locations 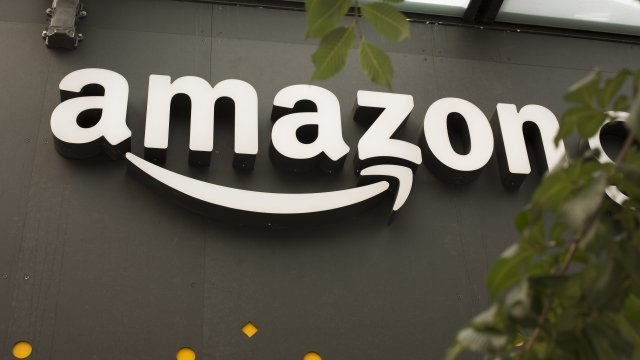 Toys R Us announced last week it's shutting down.

Amazon is considering buying some Toys R Us locations, according to Bloomberg News.

Toys R Us filed for bankruptcy in September. It announced last week it would close or sell all of its U.S. locations. But there was some discussion of a potential buyer saving some of those locations.

That doesn't seem to be the case here. Sources say the goal of a purchase would be to use the stores' physical locations for Amazon's own endeavors.

If a purchase goes through, online competition will have officially ended Toys R Us. Web retailers like Amazon were major contributing factors to the company's downfall.