Some People Might Have To Start Paying More For Amazon Prime 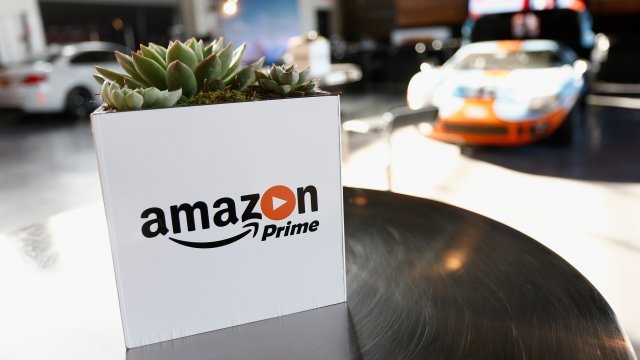 Members who choose to pay monthly will see a $2 increase. Those that pay annually won't see a price change.

Amazon is bumping up the price of its monthly Prime membership.

Amazon Names Finalists In US And Canada For Its New Headquarters

The company is considering Toronto as well as 18 U.S. cities and one county.

The reason? Prime is becoming more valuable. In a statement, Amazon points to its expansion of free two-day shipping items and free delivery options, as well as its growing streaming service.

Prime Student members will also see an increase in price if they pay monthly. Student and non-student annual member prices won't go up.