Amazon Pledges To Consider Women, Minority Candidates For Board Roles 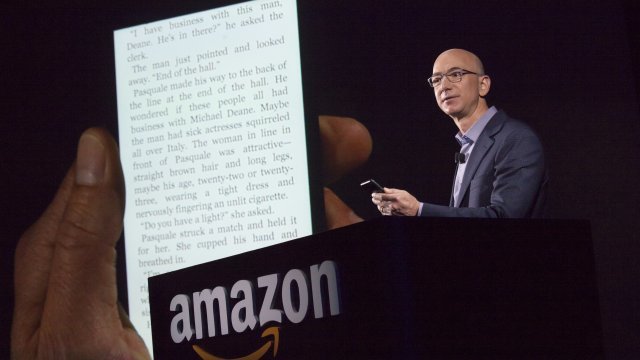 Amazon is pledging to be more inclusive when it come to selecting its leadership.

In an SEC filing Monday, it said those responsible for board nominations will make sure to include "women and minority candidates in the pool from which the Committee selects director candidates."

The move comes after a shareholders complained about the company's lack of diversity. Amazon, like many tech giants, has been accused of being "overwhelmingly" white and male.

Some shareholders said in a letter last month that Amazon should implement the "Rooney Rule." It would require the company to interview qualified women and minorities when it has board openings.

Amazon initially opposed the proposal. It's now abandoned that stance but says the new rule "formalizes a practice already in place."