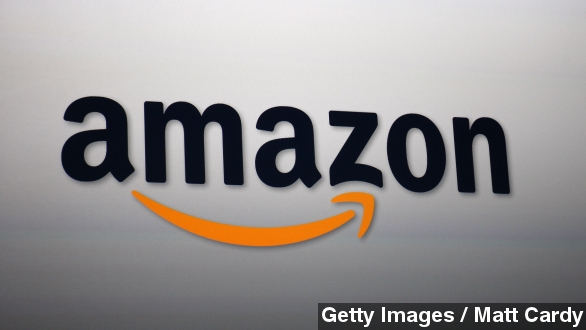 Starting Thursday, Amazon can get daily essentials like paper towels, shampoo and batteries to your door in less than an hour.

The service is available from 6 in the morning to midnight, seven days a week. One-hour delivery is $7.99 and two-hour delivery is...wait for it...free to Prime members.

Though Prime Now is only offered in certain areas of Manhattan, Amazon says it hopes to expand to other cities in 2015.

Until then, Amazon says Prime members can go ahead and download the Prime Now app and will be notified when the service becomes available in their city.

While this service is new to Amazon, it’s not a new idea — and results have been mixed.

Kozmo.com — which flopped spectacularly not long after it was launched in 1998 — just didn’t see the demand investors had hoped it would.

And UrbanFetch — which operated similarly in New York City and London — faced pretty much the same issues.

The company increased the annual price of Prime from $79 to $99 earlier this year — likely to cover added Prime perks in recent years and offset shipping costs.