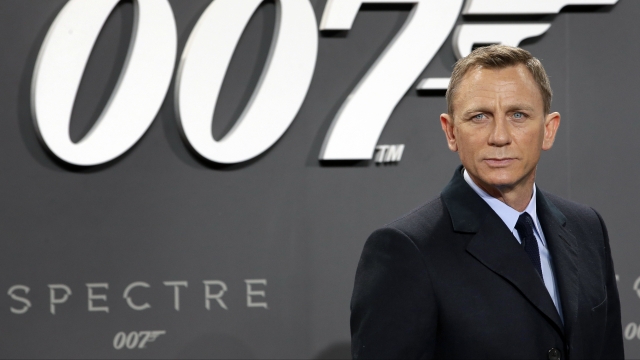 Amazon is in talks to buy MGM Studios — the company behind titles like "The Wizard of Oz," the James Bond franchise, "The Hobbit" and "Legally Blonde" — for $9 billion.

The deal, if approved, would be one of Amazon's largest acquisitions since its $13.7B purchase of Whole Foods in 2017. In March, Amazon also spent $10 billion on an 11-year deal to get the exclusive rights for the NFL's Thursday NIght Football.

With the MGM deal, Amazon could continue building its presence in entertainment, and potentially mine the studio's well-known franchises for future series and films. The retailer has already been working on a "Lord of the Rings'' series — with the first season estimated to cost $465 million, according to The Hollywood Reporter. To put that price tag in context, a season of "Game of Thrones" costs roughly $100 million.

What’s in it for viewers? More stuff to watch on Amazon Prime Video. And for Amazon Prime itself…more customers to buy stuff though its site.

Going forward, a deal between the two companies could increase antitrust concerns. Colorado Rep. Ken Buck, the ranking member of the House Antitrust committee, said in a statement, "This proposed merger is yet another example of Big Tech’s commitment to total dominance in every sector of our economy. If Congress doesn't act soon, there won’t be a market Big Tech doesn’t control."